If you want to expand your business internationally; you must separate the myths from the facts of doing business in Mexico.

When somebody talks to you about Mexico, you probably have this image in your mind, of mariachis, or people wearing big sombreros, just sitting or sleeping besides a cactus. And while all of that is pretty much part of Mexican daily life, there is what we call the “tale of 2 Mexico’s”.

The traditional and stereotypical, are part of the “first Mexico;” but foreign investors, and Canadian companies alike, need to realize that there is also a world-class Mexico. A “second Mexico.”

We are talking about a country that has very advanced types of operations, with very dynamic, and vibrant cities.

In terms of economics, Mexico is the first commercial partner to the US.

As of the beginning of 2021 Mexico surpassed China as being the first commercial partner. So, I think we need to talk about this dichotomy between the traditional Mexico and the world class Mexico which will surprise you.

If you visit Mexico, you will be surprised to see world class installations, world class manufacturing processes, alongside good living standards and other factors that will give you a clearer and more accurate depiction of Mexico as an economic force.

But to really understand the “Tale of 2 Mexico’s,” we must address the 4 main myths and facts of doing business in Mexico.

Myth 1: Investing in Mexico is not safe

When talking about myths and facts of doing business in Mexico; this is always the first one, that we find ourselves having to explain why it is not true.

Despite Mexico facing issues relating to drug dealing, manufacturing operations in Mexico are safe. Canadian and American expats going to Mexico are safe. If you take the proper safety measures, and if you keep a low-profile behavior, and you don’t go into the wrong places at the wrong times, you will be safe.

But if you are, let’s say; worried about the legal exposure, and your business case is a cost-centre type of operations, probably, you might explore a legal structure like the shelter operation, but I mean this is really depending on every business case. And it is not for everyone.

But if you are a profit centre in Mexico, probably the best option is to own your company in Mexico, since day one and do all your operations through your Mexican entity.

Also, Mexico is part of the World Trade Organization and has been for quite some time, so that means that the country abides by the international rules. And in case there is a dispute, there are mechanisms to protect companies.

One of the most important facts of doing business in Mexico, is that the country, is also one of the few countries with more trade agreements than most. Mexico has signed more than 50 trade agreements with, important partners such as, of course the USMCA with the US and Canada, but also with the European Union, Japan and with the Trans Pacific alliance.

So really there is a good certainty, that when you invest in Mexico, the rule of law will prevail.

Even recently, with the signature of the USMCA/CUSMA/T-MEC it provided, added certainty for investors in terms of intellectual property.

Contrary to what you may experience when doing business and manufacturing in Asian countries.

There are also, commitments for labour compliance and ethical practices. Recently, even the labour laws changed, to allow the full freedom for workers to unionize, if that’s the case.

Also, slave work and child work, are strictly forbidden and every labour compliance and ethical practices are already embedded in the treaties and laws signed by Mexico.

And of course, anti-corruption provisions are also in place to ensure that there is an ethical way of doing business in Mexico. 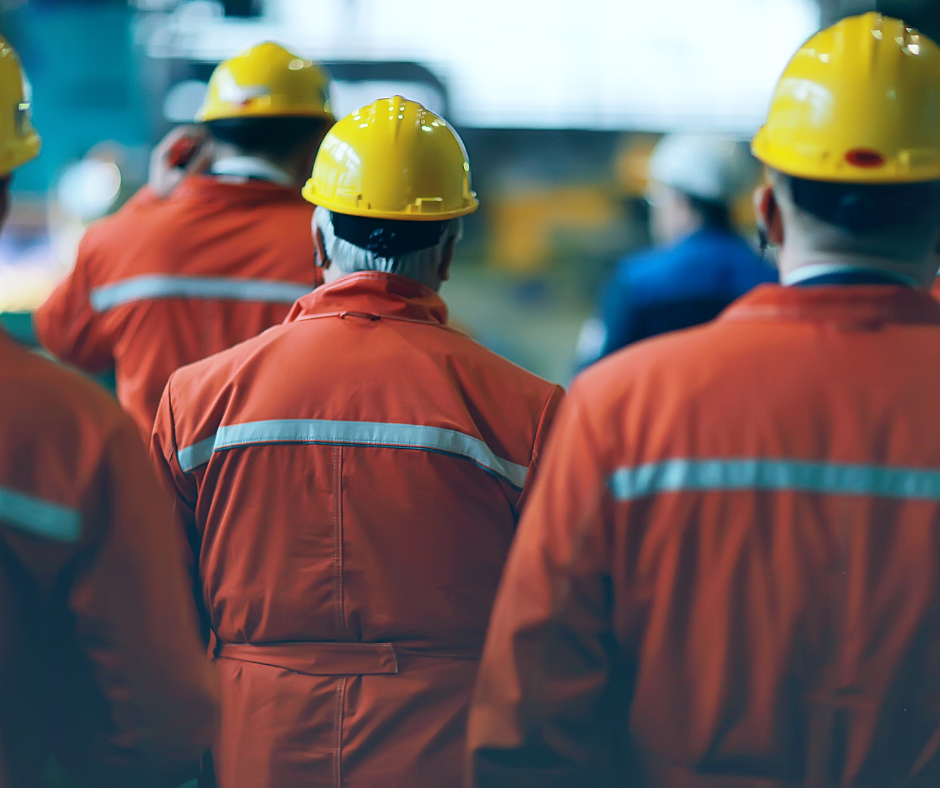 Myth 2: Manufacturing in Mexico is only for cheap labor operations

This myth is also false.

One of the facts of doing business in Mexico, is that the country is still very competitive, especially when taking into consideration the average price of labour, the hourly cost in average; fully burdened with all the mandatory and other fringe benefits to remain competitive in the market.

Mexico is very competitive, particularly, for labour operations. So yes, Mexico is not the cheapest any longer, but if you compare these prices and costs with other Asian countries, you’ll see that Mexico is quite competitive.

In Mexico, the minimum wage is expressed as the daily-minimum income and during the current administration of President Lopez Obrador; there has been an effort, due to the left-wing agenda, to really improve the purchasing power of people, particularly for the low-income population.

So there have been some increases in the minimum wage which is an indicator of how things are. However, in the manufacturing industry, probably nobody would earn just the minimum wage. Normally, someone would be earning, maybe two or three times the minimum wage in Mexico.

However, progress is needed, of course there are jobs and they have been impacted by the COVID-19 pandemic, but still the forecast for the increase in jobs, in the next few years, will be pretty much indexed with inflation.

Right now, in terms of wages, there are 2 zones; the first one is the border zone salary in which the salaries are higher. I mean, before 2018 there was just one national salary. Nowadays there is a differentiation between national wage-zones and border wage-zones.

But still, given the fact that the Mexican currency has been relatively steady, with a normal devaluation of the currency, has allowed Mexico to remain competitive for several years, and probably it’s going to continue to be the case for years to come. 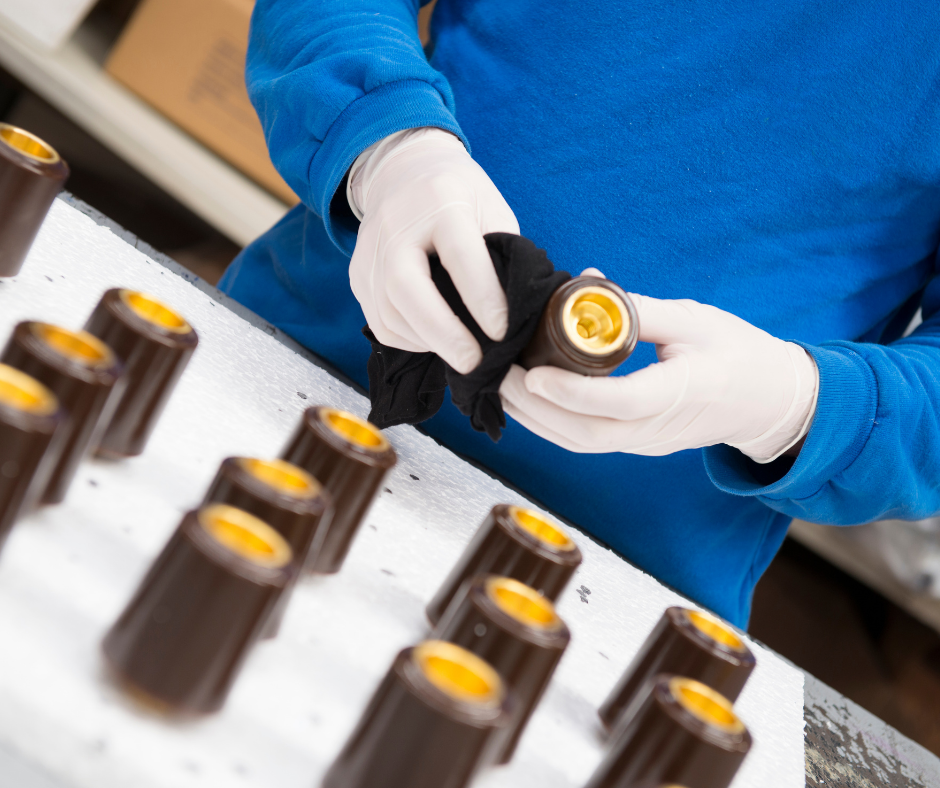 Myth 3: There are no skilled people to work in manufacturing.

Well, this one is easy to handle.

Just take a look at the demographics of the country, because this is one of the facts of doing business in Mexico, that Canadian companies misunderstand.

In a nutshell, Mexico will have a very good demographic bonus; because, there will be an influx of people coming to work or needing a job in the next 20 to 30 years. And, as we can see, the population growth rate still is positive.

But also take a look at the number of graduated professionals. Specially at engineers and technicians. Right now, Mexico is producing more talent, more engineers, more technicians than even in the United States.

Steel manufacturing in Mexico and working for the manufacturing industry, is desirable for most young people. I mean, it’s fashionable, or, it’s very appealing to work for an international corporation.

An example of a thriving sector in manufacturing is of course, aerospace. Mexico has a very thriving aerospace industry. Probably not in the best shape at this point in time, but it serves to give you an idea of the kind of skills that you can find in Mexico.

By far the automotive sector is the most important nowadays and it’s recovering to the levels of production it had before the pandemic hit.

Appliances, electronics and medical devices are other thriving industries just to name a few. 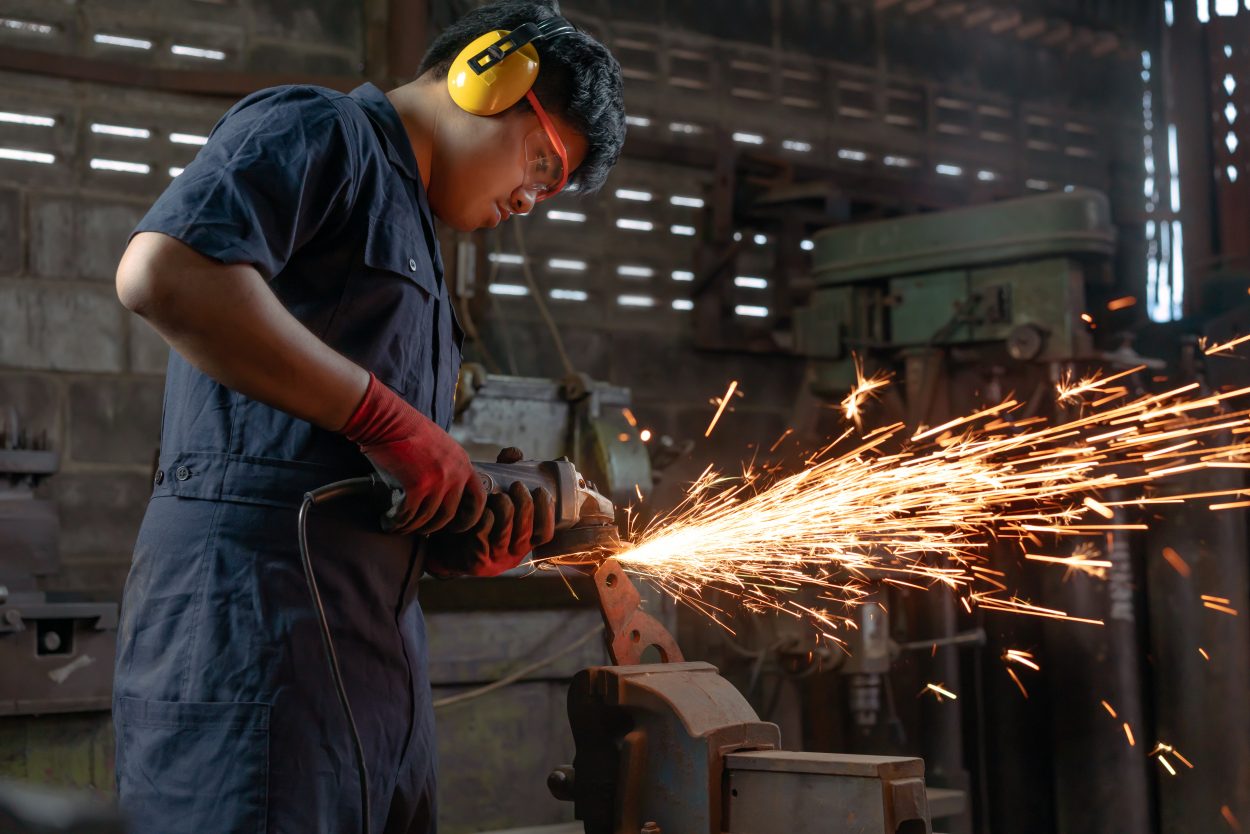 Myth 4: Manufacturing in Mexico is just for border towns.

This is one of those facts of doing business in Mexico, that has historic roots, concerning the industrialization of the country during the 20th century, and the repercussions of the signing of NAFTA in 1994.

Well, ok, let’s just say that the industrialization of Mexico took place in the northern border towns. Given the proximity with the US border. And yes, still manufacturing in border towns is convenient, particularly for those companies that are very sensitive to logistics, or they really need to be close to the border because they attack the US markets.

But little by little, Mexico has achieved the critical mass of companies and employed people in central parts of Mexico. Particularly in states like Queretaro, Guanajuato, San Jose Potosi; which have a good number of companies, and a good degree of industrialization.

The reality right now in Mexico is that states in the Gulf of Mexico; such as Veracruz or Yucatan, are also improving and probably; the challenge for Mexico, nowadays is to boost the states in the South of Mexico, such as Michoacan, or Guerrero, or Chiapas, which are lagging behind. 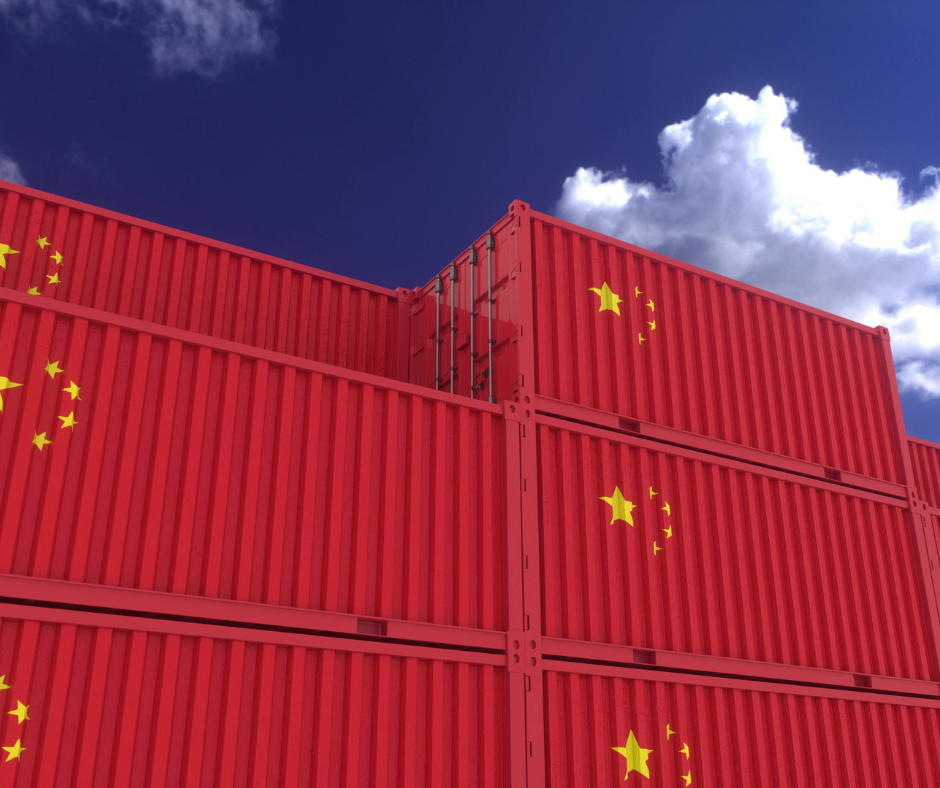 Myth 5: Nearshoring in Mexico is a solution for troubles with Asian supply chains

This is a yes or no type of answer.

Unlike the rest of the facts of doing business in Mexico, It really depends, on your industrial sector and your type of operations.

The answer is yes:

The answer is no:

These 4 facts of doing business in Mexico, can help Canadian companies, looking to expand their business to Mexico. Of course there are more myths and facts; however, these seemed to us the first ones we should clear up.

Are there other facts of doing business in Mexico that you are interested?